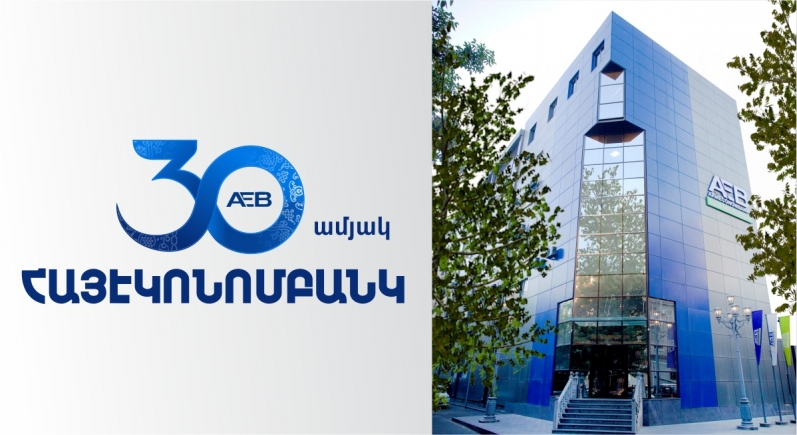 30 years ago, in 1991, ARMECONOMBANK (formerly Banksotsbank) was reorganized in parallel with the creation of newly independent Armenia and, as it received Registry #1 from the Central Bank of Armenia, the Bank has been playing its unique role in the development of the banking sector and economy ever since.

As early as in 2000 and for the first time in the Armenian banking sector, the Bank attracted funds  without state guarantee from one of the most reputable  international organizations, the European Bank for Reconstruction and Development (EBRD), which later acquired a 25%+1 stake in the Bank's capital - a shareholding that successfully existed the following 15 years.

For three decades, the Bank has been cooperating with a number of major international financial institutions such as the EBRD, IFC, KFW, BSTDB, FMO, ADB, DEG, EIB, COMMERZBANK AG, UNICREDIT BANK AUSTRIA AG, SYMBIOTICS S.A., INCOFIN I.M, BLUEORCHARD FINANCE S.A., FRANKFURT SCHOOL FINANCIAL SERVICES GMBH, EFA GROUP Ltd, ATLANTIC FORFAITIERUNGS AG and, while it kept expanding its extensive list of partners, it implemented about 90 successful projects and attracted credit resources equivalent to about USD 500m to finance the development of the country's MSMEs. Rated by Moody's Investors Service international rating company since 2007, the Bank has received dozens of prestigious awards from foreign partners, and was the first in the Armenian banking sector to incorporate another bank as it gained full control over BTA Bank CJSC in 2016 and expanded its presence in all provinces of Armenia as it brought the number of its branches to 53.

"The existence of more than 5,000 minor shareholders with about 30% in the Bank's capital is an evidence of profound confidence towards us, and we will keep setting new benchmarks for the benefit of our shareholders, customers, partners, employees, and the country's economy in general, and preserve all of our key values as a stable and transparent financial partner,” said Mr Saribek Sukiasyan, the Chairman of the Board.

"Thanks to the close customer-bank cooperation and effective risk mitigation mechanisms, the Bank has always stood out for the high quality of its loan portfolio. Apart from the correct assessment of loan servicing for its own safety, security, we are good consultants in terms of identifying business risks from the customer's point of view," said Mr. Aram Khachatryan, the CEO, and added that the Bank intended to further develop and implement new technological projects aimed at improving the quality and convenience of customer service.

During the past three years, the key performance indicators of the Bank demonstrated a special rate of growth: 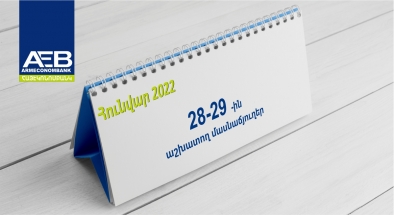 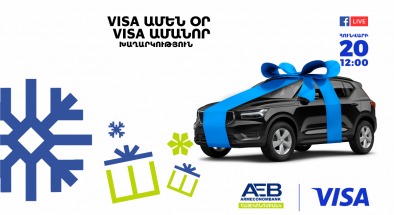 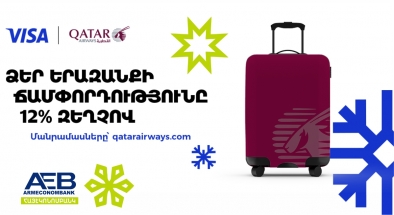